Welcome Jon Erickson to the League’s Board of Trustees

Posted at 17:33h in Voice of the Project by Julie Brezicha 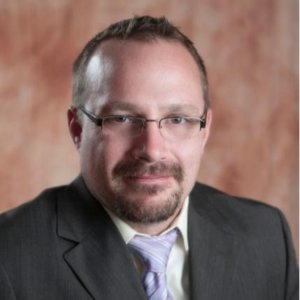 The Columbia Basin Development League welcomed Othello City Council member Jon Erickson to its Board of Trustees during its monthly meeting in mid-November. Erickson joins the League replacing Stephen McFadden, who moved to Pasco after a distinguished stint as a League trustee and as Economic Development Director for Adams County.

Erickson was elected to the Othello City Council in 2019 and will serve that city until 2023. He has lived in Othello since 2015 and works for the East Columbia Basin Irrigation District as project manager of the Odessa Groundwater Replacement Project. Therefore, he comes into the League with a substantial amount of knowledge regarding some of the League’s most pivotal topics.

“I am excited and honored,” Erickson said of his appointment to the League. “The League’s mission and what they do for the area is nothing short of wonderful. To have the chance to be a part of it, offer my expertise and assist in
their efforts is a good feeling.”

Erickson is also the president of Haida Management Services, LLC, a construction company based in his hometown. Given that Erickson is fulfilling a term left incomplete by an outgoing trustee, his appointment became effective immediately. Incoming trustees Russ Kehl and Terry Thompson, elected during the League’s annual meeting in early November, will each serve a full term, and therefore do not take office until January of 2021.