Posted at 15:37h in Voice of the Project by Katlyn Straub 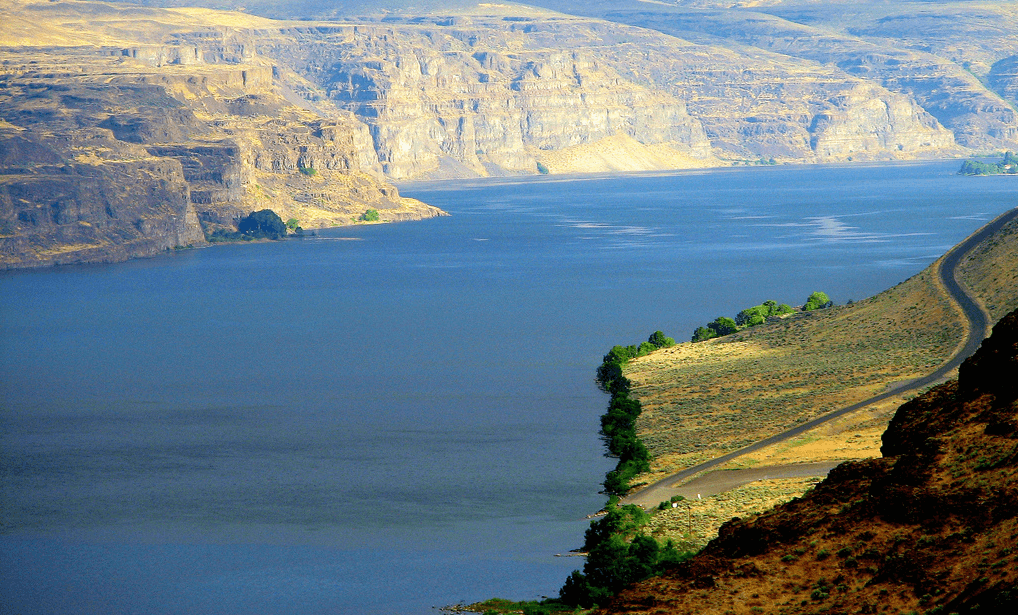 In 1964, the United States and Canada signed the Columbia River Treaty to coordinate power production and flood control, benefiting both countries. Either country can terminate most of the Treaty’s provisions on or after 2024 with a minimum of 10 years advanced notice.

The flood risk mitigation aspect of this treaty is of vital importance to public safety, regional development in the Pacific Northwest, and Washington agriculture. Without the provisions of the treaty, U.S. flood control would rely heavily on Washington reservoirs and lakes on which agriculture is also dependent.

Timely renegotiation of the Columbia River Treaty, by lead negotiator, Jill Smail, that includes consideration of irrigated agriculture, must be a priority to protect Washington agriculture.

The Columbia Basin Project provides for irrigated agriculture in central Washington that generates $5.81 billion in cumulative national economic activity annually (2010 Entrix Report: Economic Contribution of Agriculture Irrigated by the Columbia Basin Project). Failure to renegotiate the Columbia River Treaty with terms favorable to U.S. agriculture and input from Pacific Northwest stakeholders puts this significant contribution to the state and national economy at risk.

Treaty renegotiation, by the U.S. must include the following key principles: