Posted at 10:19h in Voice of the Project by Katlyn Straub

Erickson was board appointed in November – which became effective immediately – to fulfill the term by outgoing trustee Stephen McFadden which expires at the end of 2021. McFadden, Economic Development Director for Adams County, resigned from the board in November after he accepted a job with the Port of Pasco. Both Kehl and Thompson will serve a full term, as they were elected during the League’s annual meeting in November and took office this January. 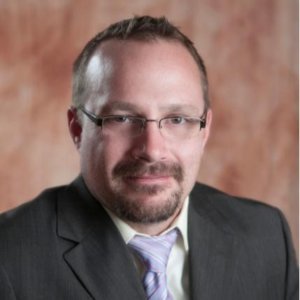 Jon Erickson is on the Othello City Council elected in 2019 with his term expiring in 2023. He has lived in Othello since 2015, and works for the East Columbia Basin Irrigation District as project manager of the Odessa Ground Water Replacement Project. He is also the president of Haida Management Services LLC, a construction company.

Russ Kehl raises a variety of crops, including potatoes and dry beans. He also has a cow-calf herd, a dry bean processing facility, a custom farming business, and a trucking and logistics company. Kehl served as a director for CHS SunBasin Growers in Quincy and he has been a director since 2004 for CHS Connell Grain, which merged with CHS Sun Basin in 2017 to create CHS SunBasin Growers. Kehl was elected to the CHS Board of Directors in 2017. Kehl has participated in numerous leadership programs through Northwest Farm Credit Services, the National Potato Council and the CHS new leaders’ program. He earned his National Association of Corporate Directors Governance Fellowship in 2019. 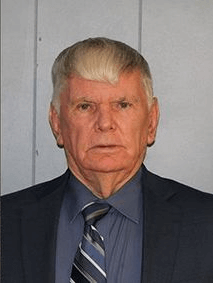 Terry Thompson is an Adams County Commissioner serving District 3 in the Othello area. He was appointed to the position in May 2018 and elected in the November 2018 General Election. His family has grown hay, wheat, corn, beans, raised cattle and potatoes—and has been named Simplot Foods ‘Potato Grower of the Year’. He is a resident of Othello and for over a decade served as a Port of Othello Commissioner; an Othello Community Hospital Board member for seven years; the Adams County Fair Board for 25 years; and Othello Livestock Sales Committee for 15 years. He has a strong understanding of water issues in the Columbia Basin and continues to support efforts to fund the Odessa Ground Water Replacement Project and completion of the Columbia Basin Project.

Additionally, the League elected new officers for its Board of Trustees for 2021.

Harris is Director of Governmental Affairs for the Washington State Potato Commission and lives in Moses Lake. Pomeroy is a commissioner for the Port of Warden, his hometown. Kagele is a farmer from Odessa, and Johnson is a farmer from Connell.

Besides officers, the Board chose its executive committee for 2021, which includes officers plus four at-large positions. The at-large members are Bill Wagoner, technical services manager for National Frozen Foods in Quincy; Rich Burres, manager of ag services for Lamb Weston in Kennewick; Kevin Lyle, a farmer from Othello; and Alice Parker, a farmer from Royal City.