Posted at 17:41h in In The News, Voice of the Project by Julie Brezicha

In January, League members voted to elect Christina Wyatt and Kelly Cochrane to join the CBDL Board of Trustees. Then in April, JC Baldwin stepped down from her position, and the board appointed Alan Loebsack. 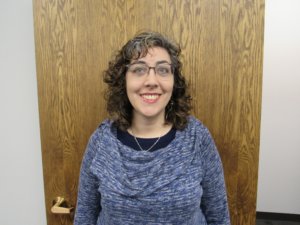 Christina Wyatt of Big Bend Electric Cooperative has more than 14 years of utility experience including previous roles as manager of engineering and distribution engineer. Her duties include coordinating long term power supply issues with Bonneville Power Administration and other power providers, and monitoring proposed energy legislation according to its potential to impact the cooperative. Wyatt’s duties include coordinating the electrical and power supply needs of the East Columbia Basin District’s Odessa Ground Water Replacement Program with the needs of other agencies. Prior to joining BBEC, she worked as a consultant to several Northwest utilities. She is a Northwest native and has a Bachelor of Science in Electrical Engineering from Gonzaga University. 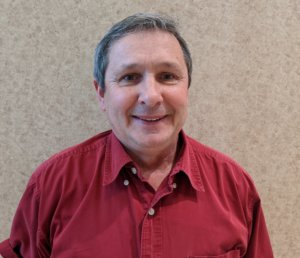 Kelly Cochrane of Kahlotus is a fourth-generation dry-land wheat farmer in northern Franklin County. A significant amount of his farm ground lies within the unfinished Columbia Basin Project. He farms with his wife Becky, brothers Brian, Casey, and his son Ben, part of a fifth generation. He has caught himself echoing the same “someday the water will come” proclamation that his grandfather espoused more than 50 years ago regarding completion of the CBP.
Besides farming, Cochrane works as an Optometric Physician with an office in Kahlotus. His community activities include volunteering to provide vision care via medical missions to various Third-World countries, serving as a Franklin County volunteer fireman, serving as Chairman of the Kahlotus School Board, and serving as an active member of the Washington Association of Wheat Growers. 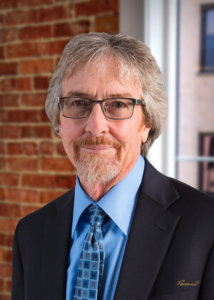 Alan Loebsack of Waterville is a Chelan-Douglas Regional Port Authority Commissioner since 2016 and Port of Douglas County Commissioner since 1986. He graduated from Waterville High School, and in 1976 he graduated from Eastern Washington University with a Bachelor of Arts degree in Business Administration, and a minor in Economics. After graduating, he worked as a fisherman in the king crab industry and began farming full-time on his wheat farm in 1978 after being airlifted off his boat in the Bering Sea for an emergency appendectomy. The Loebsack farm, northeast of Waterville, has remained in the family for four generations and produces wheat, canola, dry peas, and barley.
Alan and his wife, Marjorie, have five children and served as foster parents for 18 years while their children grew up. The Loebsack family remains involved with the Badger Mountain Ski Area, Waterville Young Life Club, and Waterville High School.
Welcome, Christina, Kelly, and Alan!